The Weirdest Things I Have Ever Eaten

I decided to make a list of the weirdest things I have ever eaten, along with a list of weird things I would like to try eating when I go back to China.

Leave a comment if you’ve ever eaten any of these things, or have a suggestion for something weird to try in China!

What can I say? I started young

Verdict: felt like someone threw a handful of snow in my soup.. and I still don’t know what those white chunks are 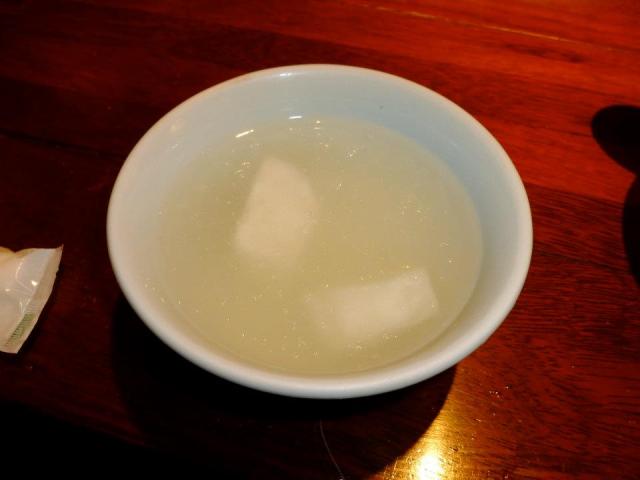 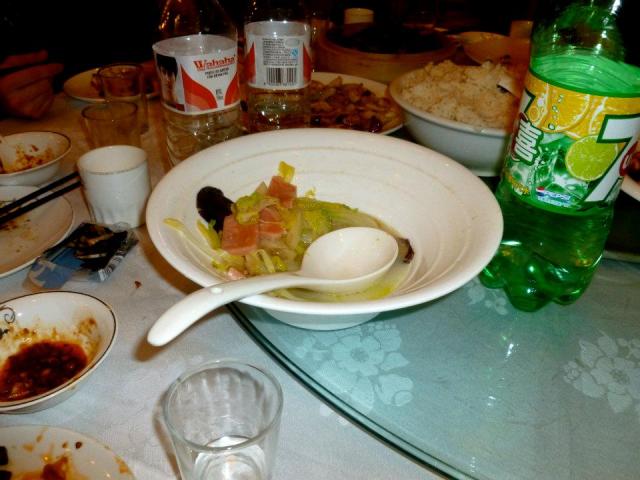 Verdict: look on people’s faces when you eat it > weird taste 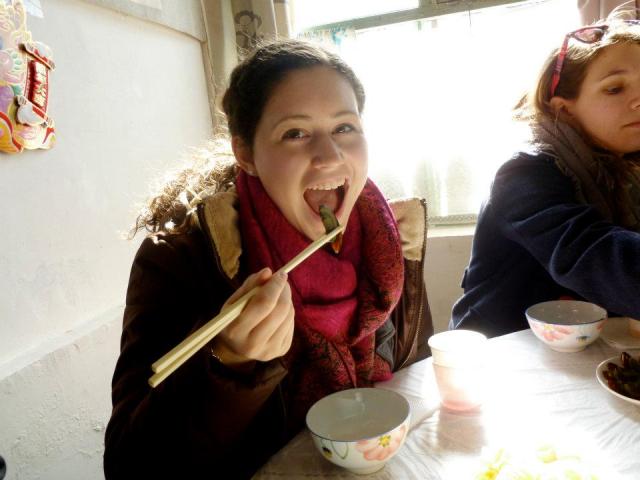 What is a thousand year old egg you ask?: http://en.wikipedia.org/wiki/Century_egg

Verdict: Wasn’t expecting that one! (We asked for a knife to break it up)

Verdict: taste fine, but they still weird me out

Verdict: not so great 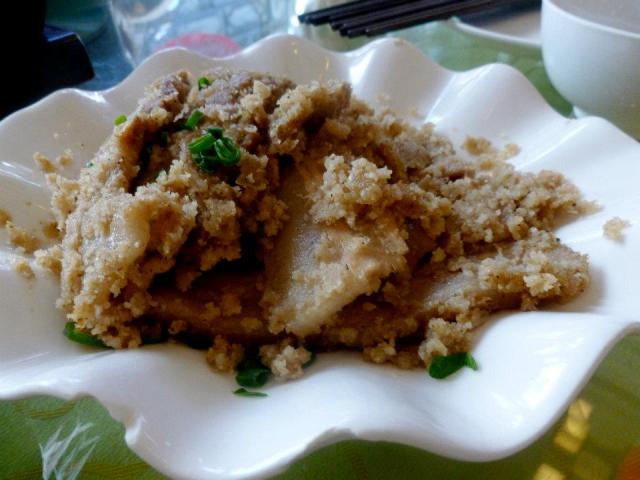 Lijiang, Yunnan: snails on a stick

Shaxi, Yunnan: (Brain??) noodles (still not sure what it was) 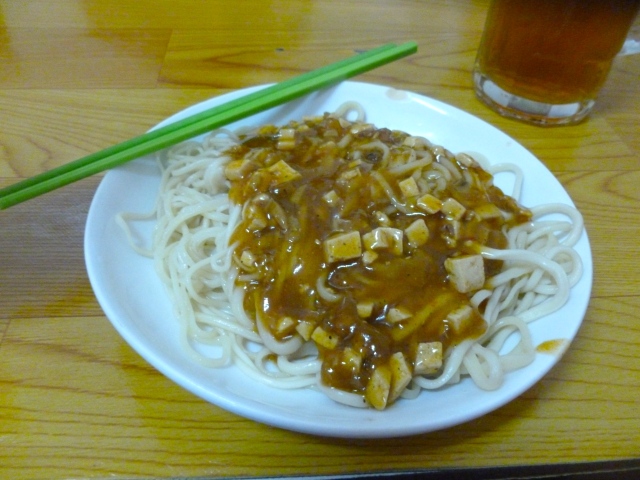 The white is tofu not donkey meat

Verdict: a lot of bones

Verdict: really weird.. and not in a good way 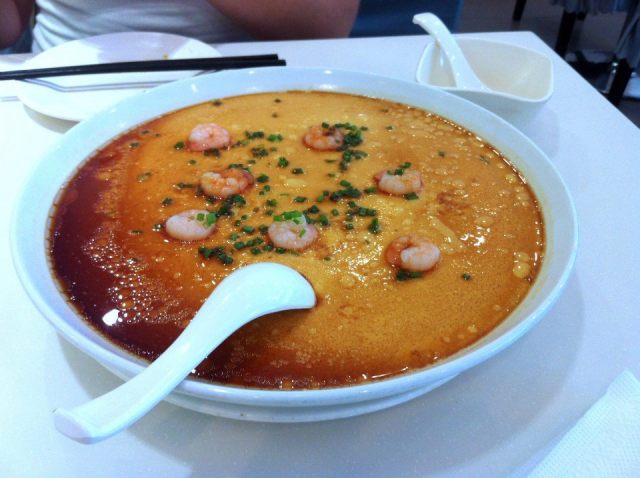 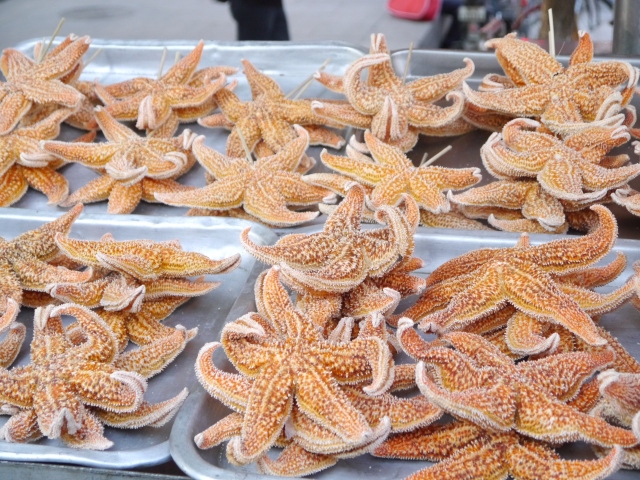 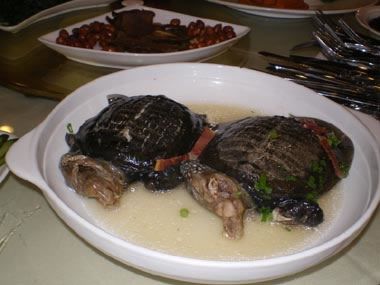 2 Responses to The Weirdest Things I Have Ever Eaten